Elements of Complexity for the Negotiator 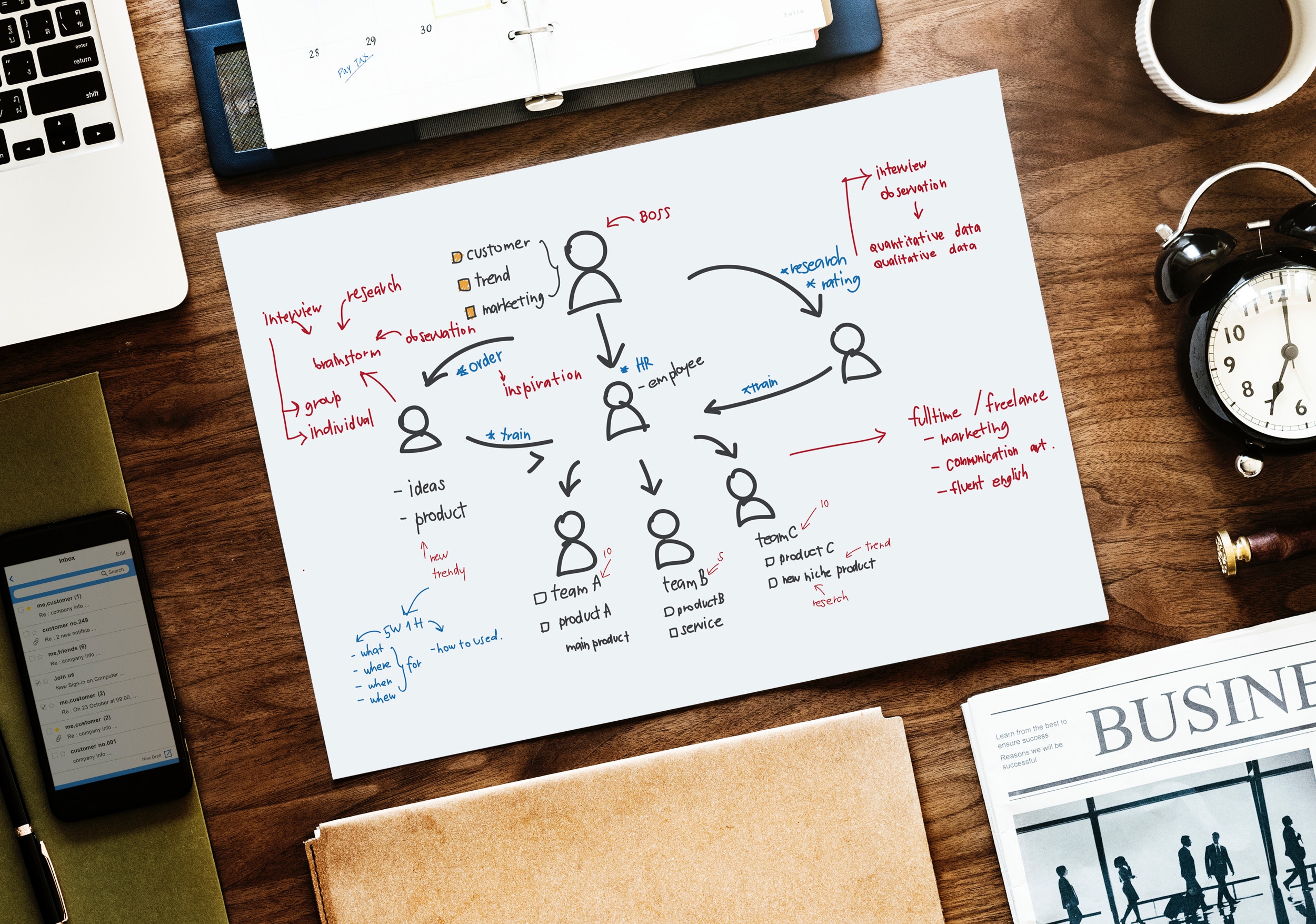 Example of complexity: Imagine that you are a car salesman and I want to buy 100 units of cars from you. What’s more, I want them in six months and I also want all 100 vehicles to be different from each other. This in itself is not difficult, but it is complex for all that it entails.

Example of difficulty: a buyer wants to buy a single car but it will be difficult because he will manipulate, coerce, attack and intimidate the seller to get what he wants.

The definition of complexity presents several spheres of action:

Complexity refers to observable elements that are either external or linked to the degree of expert knowledge that one must possess to do so.

Difficulty deals with the execution of the work or the function to be performed, calibrating the level of know-how and the application of knowledge that we have previously discussed in complexity in order to carry it out.

When negotiating, there are different elements that can be complex for you as a negotiator.

In business negotiations, you often work in a group. Doing it this way has advantages and disadvantages, as well as a special strategy in which everyone must collaborate. You should avoid improvisation in the group at all costs, since if it is difficult to improvise individually, it is even harder in a group.

To avoid improvisation, below is a list of aspects that you should take into account when negotiating in a group:

For most people, the word negotiation evokes two people seated at a table who begin and end the negotiation on the same day. This image is real, but it is sometimes more complex than it seems: multi-stage negotiations and the prospect of future transactions offer important advantages to cooperating parties that convey confidence with projection into the future.

In these negotiations, the first stages allow you to establish a good relationship, get acquainted with the other party and lay the foundations for the following negotiations.

If the first agreements are not respected, the rest of the negotiation will be complicated, causing discomfort and mistrust among the participants.

In general, negotiations usually encompass more than two negotiators and over two parties. Multiparty negotiations differ from classical negotiations in one very important respect: the possibility of creating a coalition.

As in bipartite negotiations, it is also important that you patiently and carefully analyse each party’s interests, goals and relationships.

So keep in mind that:

There are two types of international negotiations: private (between companies) and public (between diplomats). The complexity of such negotiations depends on the multiculturalism of the parties involved.

Apart from international differences, cultural ones also appear. It is obvious that it is not negotiated in the same way in the United States as in Japan, and these differences are increasingly significant due to globalisation. But there are also cultural differences within a company (between the legal and marketing department) or generational ones.

Some solutions to these types of international negotiations are: